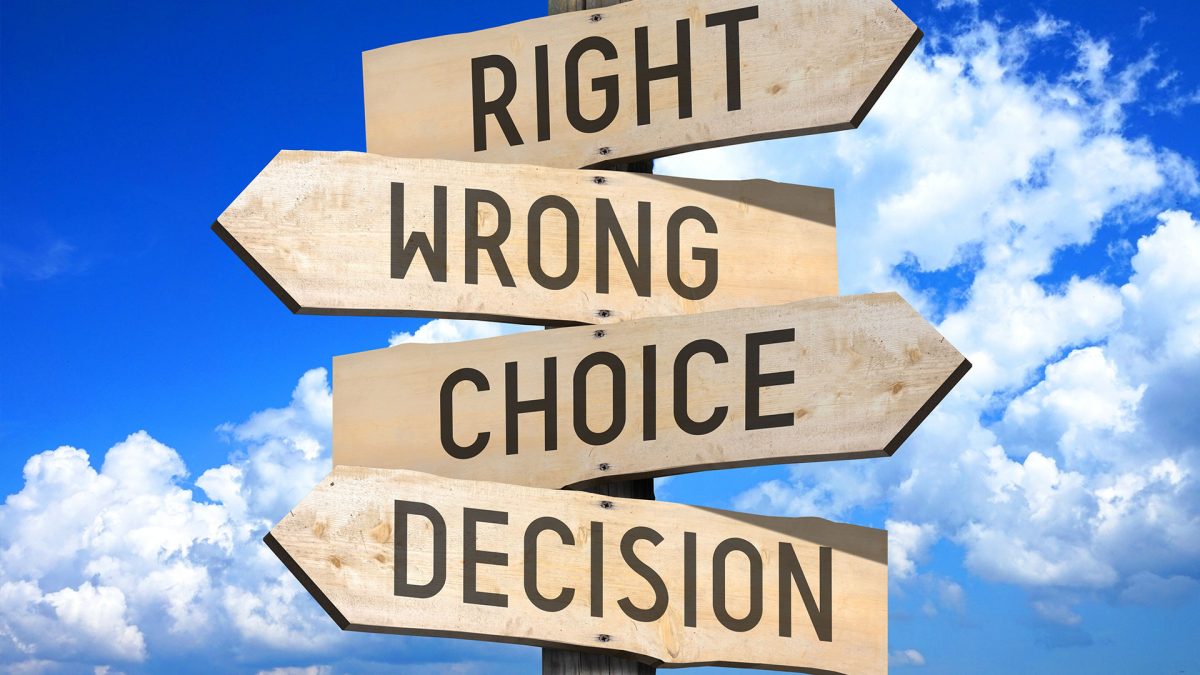 The definition of insanity is doing the same thing over and over again and expecting a different result. These words are usually credited to the acclaimed genius Albert Einstein. It’s foolish to repeat ineffective actions. If you feel like your work goals, or perhaps your employees’ goals aren’t being met, it’s time to step out of the groove of resistance and try a new approach. Those who succeed at the highest level have rarely done this without the support and effective counsel of mentors. More importantly, the backing of successful mentors!

The Path To Positive Correction

With time comes wisdom. My successes have cumulated over the last two decades to place me in a position that now gives me the freedom to advise and guide others to the same pinnacle moments, I achieved. A mentor of mine once said “it’s OK Elizabeth your decisions only need to be correct 70% of the time’. He couldn’t have been more right. A blunder is just the path to positive correction.

If You Fail To Plan, You Plan To Fail (Phara-phrased from Winston Churchill)

A solid future comes with preparation. I contacted a financial adviser in 2004 with a mere few thousand dollars in savings. Let’s just say I was using the mantra ‘think big’! As a matter of due diligence his firm tasked me with the project of writing down my goals for retirement. While at the time I still wondered how I would pay all my business bills, I was somehow to decide what my company would be worth in the future, when I wanted to retire and with what type of asset base. When I successfully sold my brokerage in 2016 I contacted this same advisor whom I hadn’t spoken to in years. I felt he would have the knowledge base to discuss capital gains and how to best distribute the earnings. He said “hold on I want to email you something’. I opened an email with a chart showing my own predictions from a dozen years earlier. Everything was entirely accurate with one exception; I was 6 years early on delivery! He told me he had never had a client so accurately describe her own future. Do we manifest? You bet we do! I’ll teach you how to gear every choice for what you want. What you actually deserve.